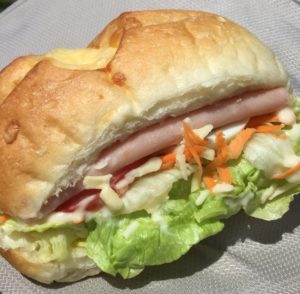 Method:
Use the mayo as if it were butter – spreading lightly over the split bun
Sprinkle the cheese
Add ham and lettuce
Couch your tomato slices in the lettuce and ham so that you don’t’ get soggy bread. OR, keep it separate until lunchtime in a little baggie for maximum freshness, and add to the bun at the time of eating
Alternately, instead of meat, you can use more cheese, or boiled egg slices, or pickles; instead of bread, you can wrap your roll in a tortilla or lettuce leaves 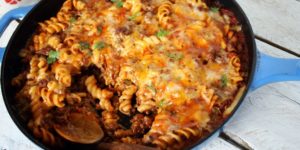 Half fill a saucepan with water, add a half teaspoon of salt, and bring to the boil. Once boiling, add your pasta and cook 5 – 8 minutes or until al dente (a bit longer for wholegrain pasta).
While the water boils, fry your onion in a pan. When it is a bit soft, add the beef mince and break it up as it cooks into small pieces.
When it’s mostly browned, throw in the half tin of tomatoes, and the tin of chilli beans.
Cook for about 5 minutes until the meat is fully cooked, and then add the green capsicum and stir again.
By this time the pasta should be done, so drain that and set it aside in your bowl (or plastic container for later).
Then, add your meat and sauce over the top of the pasta, and garnish with the fresh coriander.
You might also like to add a sprinkling of cheese to the top and some sour cream, but be aware that it might be weird later when you come to eat it, so unless you’re planning on heating it up again, don’t worry about that. 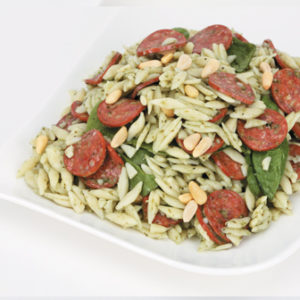 Bring a pot of salted water to boil. When boiling, add in your orzo. Stir and boil for 7 minutes.
While this is boiling, get a small frypan and fry your chorizo and pine nuts for about 4 minutes.
Drain the orzo and add a splash of olive oil, or, just put all your orzo into the frypan with the chorizo and give a quick stir.
Remove and pour into a bowl. Add the spinach, salt and pepper and stir, and either eat hot or leave to cool and eat later.
Some shaved parmesan cheese on top is a nice garnish, and if you want more vegetables, add in some cherry tomatoes or sundried tomatoes. 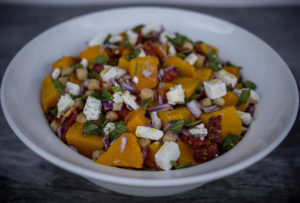 Preheat oven to 200°C (180°C fan-forced).
Combine pumpkin and oil in a large baking dish and season. Roast for 15 minutes or until tender.
Place spinach leaves in a large bowl and gently toss with the pumpkin, chickpeas, red onion, pistachios, chives and feta cheese, saving some cheese to crumble over the top
Season with your salad dressing of choice. 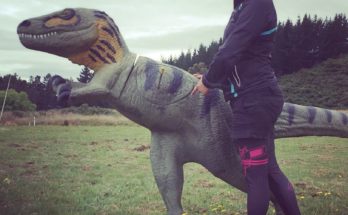 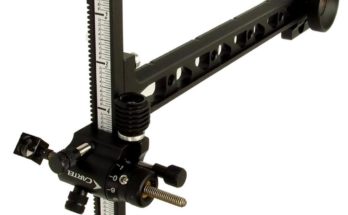